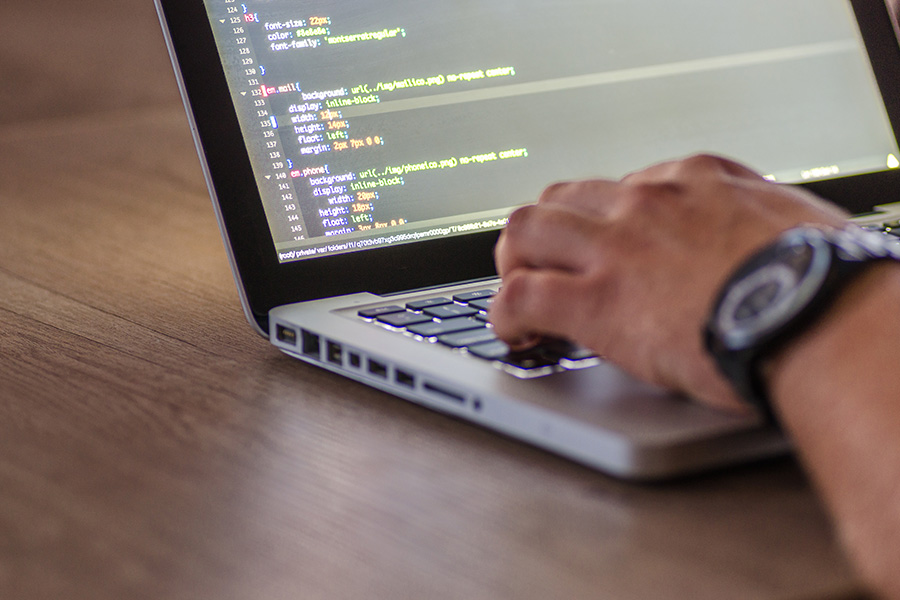 DevOps is a software engineering culture that brings together software development and software operations to work in close alignment with each other. In a non-DevOps environment, there is no coordination between releasing new features and ensuring stability. The development team is judged based on the updates they deliver to users while the operations team is judged based on the health of the system.

But in a DevOps environment, the entire team is responsible for delivering both new features and stability. The combination of automated deploys, shared code base, test-driven techniques and continuous integration uncovers problems in infrastructure, application code, or configuration earlier in the process, as the code isn’t “thrown over the wall” to the operations team after the code is written.

Problems are simplified as changesets get smaller. DevOps engineers use real-time data regarding the performance of their systems to quickly keep track of  the impact of application changes. Resolution times are faster because team members don’t need to wait for a different team to troubleshoot and fix the problem.

A typical IT environment is characterized by inefficient use of resources with people waiting for other people and machines, and solving the same problems over and over again. When people can be relieved of such friction to utilize their time for creating greater value to the organization, everyone benefits. Automated deployments and standardized production environments are the two key aspects of DevOps models of IT operations. They make deployments predictable and allow people to free themselves from routine repetitive tasks to engage in creative work.

Continuous Integration: A central repository is created by the team and the code written for the application is deposited into the repository. This is where test runs and test builds take place. A version control system is available on a repository. Before integrating it in the application, it is optional for the developers to run the local tests on their code in the repository or not. This process immediately brings the errors to the surface for the new code changes. Addressing bugs quicker, enhancing software quality, and reducing the time are the ultimate goals of the continuous integration process.

Continuous Delivery: While building the application, automation eases the process in finding errors or bugs or any other issues. Testing app prior to the production stage is a practice of continuous delivery in DevOps. After the build stage, all the changes are deployed into a test or production environment. The developed product undergoes a standard process which is supported by the developers. The standardized process includes tests such as integration testing, API testing, load testing, UI testing, etc. Through CD, issues can easily be discovered by the team in a cost-effective way.

Microservices: A single application is built as a set of mini services. Without much efforts, this API driven mechanism is runs in each of the processes. API establishes a connection with other services and is said to be a well-defined interface with micro services. Each service serves a single purpose. It’s up to the user to use different programming languages to microservices and deploy them in the application either as a single service or as a group of services.

Infrastructure as Code: Code is used in combination with version control and continuous integration. Based on this combination, the infrastructure is structured accordingly. The developers and system administrators have an interaction with infrastructure in a programmable way with the help of API-driven model of Cloud. It’s a way of avoiding manual efforts in configuring resources. Tools based on the code help the engineers to treat infrastructure similar to that of application code. As the code is defined in the tools, servers and infrastructure can be quickly integrated. This integration uses updated latest versions and patches, duplicates in repeatable ways, and standardized patterns.

Communication and Collaboration: A valid cultural aspect of DevOps – effective communication and increased collaboration. A structured workflow and responsibilities of the single team (development + operations) are taken care of by practicing this insight. Speeding up the process through this practice helps to achieve the organization goals and projects.

Big and small businesses alike are adopting Devops practices for the irresistable benefits it offers to the end user thereby improving their profits. Manual processes are automated and changes to the software are continuously monitored. Devops streamlines and smoothens the workflow and leads to faster release of software updates. Devops delivers speed, rapid delivery, reliability, scaling, structured collaboration, and security for any company. Apart from being an engineering practice, Devops also demands a shift in organizational culture and mindsets. It drives the organizations towards a more cross-functional organizational ethic getting rid of the artificial barriers between departments.